Ends of the Line
Photographs 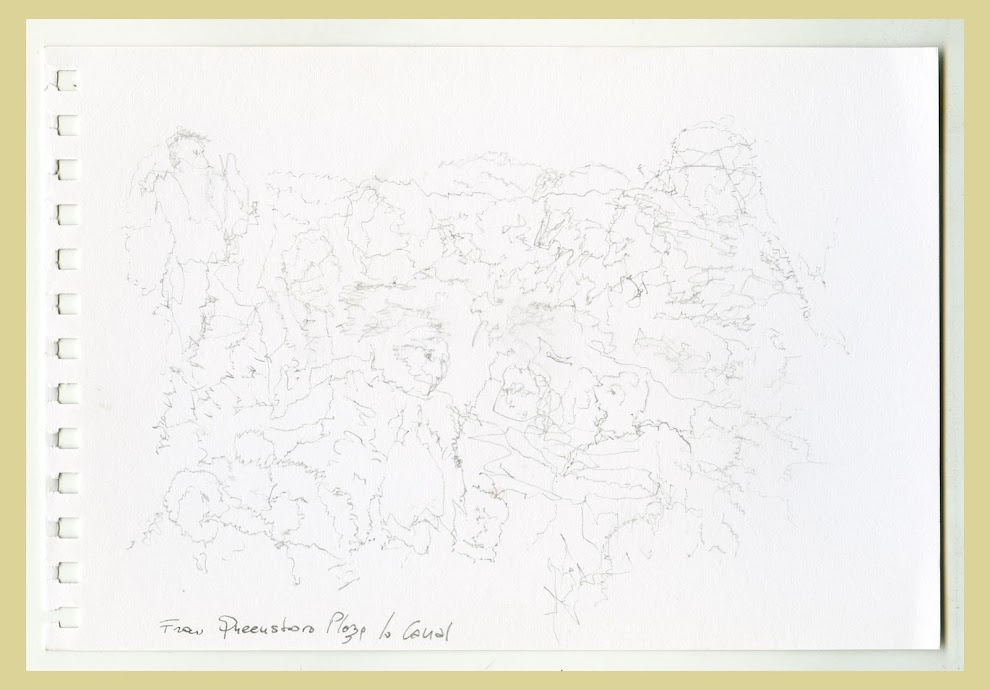 Ends of the Line

Giorgio Barrera started to photograph the areas of subway termini of New York in March 2010. It happened because he spent three months in Astoria, Queens. He lived closeby the stop before the terminus with his girlfriend and a friend of his who had just got divorced. The terminus remained one stop beyond and he started to imagine a complete turnaround from the penultimate to the last stop. Termini excited him: they represent a “finisterrae”. The fact is that we always think at the end of the line as a termination, and not as a beginning. For sure most of them are far, far from the heart of the city.

That's the reason why Barrera started his exploration, which has gone hand in hand with the feeling he had of the city. That's to say: he felt New York was changing. It is not his hometown, but he lived there for a long time. His grandfather was buried there. The tombstone rises from a green in Queens. Around him lots of Irish. Barrera felt the city was not leading the future, but started to live in the present. He got to thinking that the weight of history and of time was beginning to grind on it. It was becoming a more modern and less contemporary city, as he was used to in Europe. The crisis that's gripping the Western world probably contributed to this interpretation. For decades New York has been the Mecca for those who wanted to make their dreams come true. Now they take a flight to other destinations. But a New Yorker said to him: “contemporary vs. modern is a fine insight, and truthfully New York is a bit unsteady on its legs as cities go. It is not a modern city! For sure. Just looking at its new architecture shows us that it is stuck in ways that places like Dubai or Shanghai are not. And it has gotten older in ways that show its wear and tear. It is not a modern city!”.

In addition to straight photographs, Barrera made some drawings in order to document the subway's termini and his way to them. Photographs and drawings derive from very different approaches. Photos, taken with a view camera, are very rigorous, descriptive and almost formal. They result from a motionless break. Drawings are instead abstract representations of his journeys in the underground, created by leaning pencils on a piece of paper while traveling on subway cars. The outcome are tangled lines which have no relationships with geography but appear as maps of its crossings. In this sense they are inspired by the subway map made by the Italian designer Massimo Vignelli in the 70s, but their function has now changed from topography to the measurement of the physical reaction to every subway trip. They are handmade seismographs. The combination of pictures and drawings is thus both an invitation to look at the city from uncommon perspectives and get lost in its transport network, which acts as a giant spiderweb. 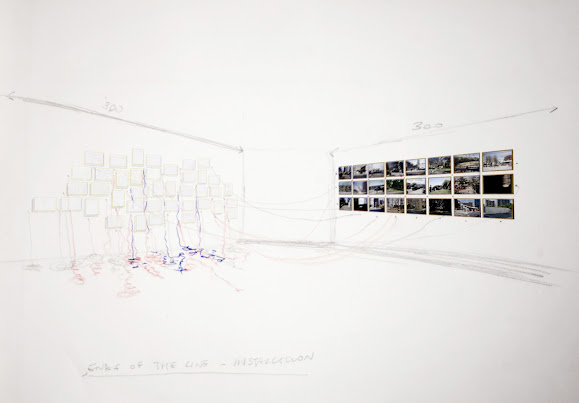 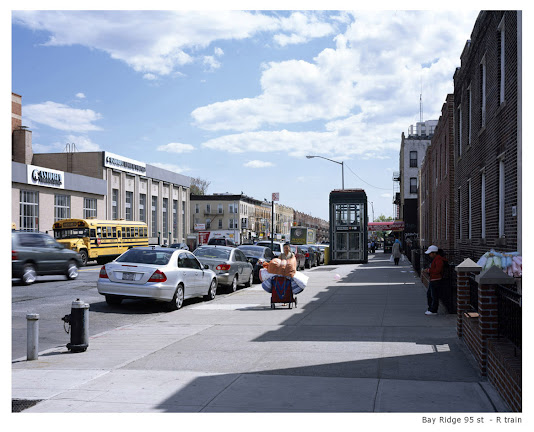